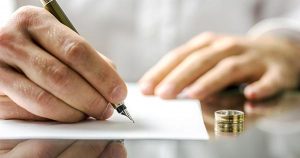 You can use a prenuptial agreement as it provides you with a feeling of safety and reassurance. Before you begin your marriage in Thailand, it is safest to acquire an attorney to draft your own prenuptial agreement. There are two categories upon which marriage falls: separate property and communal property. Separate properties owned by either partner refers to their personal items such as gifts or tools, etc. Anything that has been acquired after the marriage, which belongs to solely one partner husband or wife, is to be considered separate property. Communal property is acquired during the marriage and is jointly owned by both partners of the marriage. If any doubt arises as to which property belongs to whom, it will become communal property.

Hiring an experienced family law attorney in Thailand can help you understand the Thai divorce laws including what each spouse is typically entitled to after a divorce. They ensure that you are both advised on and understand the implications of the agreement and that it is properly drafted, ensuring that it is as legally binding as it can be. Your Thai lawyer can also suggest what specific terms to include in the agreement for your best interest.

Do You Need a Prenuptial Agreement: When Is It Necessary?

Common-Law Marriages: is it recognized in Thailand? 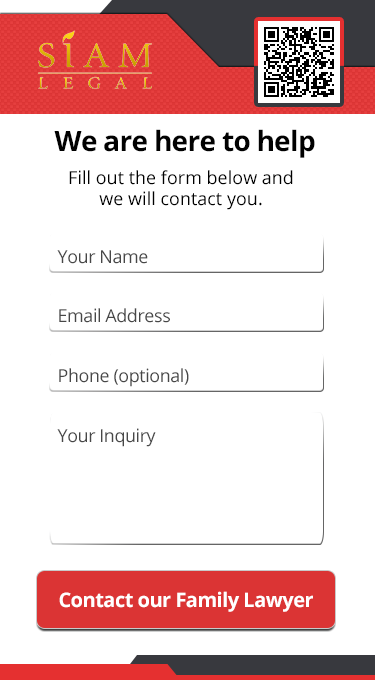